Summer Olympics – Bound to Be Different 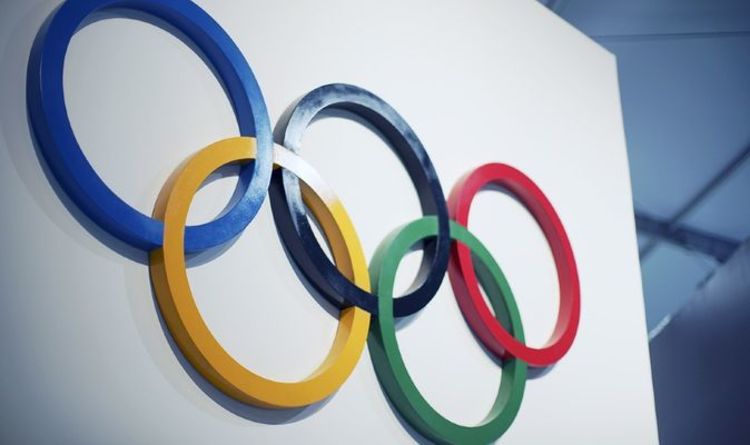 As the Summer Olympics are soon approaching, some people are wondering how strict are the rules going to be due to the Coronavirus? Many people are speculating  about this year’s event due to the cancelation last year, but the IOC president is confident that this will be a successful event. Last year was supposed to be the Summer Olympics in Tokyo, but had to be cancelled amid the high rise of covid cases around the world. Even though last year was scheduled for Tokyo, they decided to keep it in Tokyo because it is actually very expensive to host Olympic games. There are about 10,000 athletes in the Olympics playing this summer and they have to make sure they are all safe. They also have to make sure that thousands of coaches, staff members, and journalists are safe.

In the Tokyo Olympics, the playbook states that players that arrive in Japan don’t have to be vaccinated or need to quarantine, but they will have restrictions on socializing and moving around in Tokyo. In the playbook, it states that all athletes must have tested negative 72 hours of departure from coming to Japan.  When Japan gets their results they will not have to quarantine for the 2 week period that is required by the Japanese Government. The Olympic committee states that they should not come five days early before competing in the big sports event. They are also stating if someone caught the virus or got sick, they have special clinics for their players to go to before getting their teammates sick. These orders are going to keep everyone safe during this troubling time.

There have been rumors spreading about the cancellation of the Olympics. The prime minister of Japan denies that’s going to happen because of his vaccine order that will be taking place at the end of February.  If Japan cases still rise and the Japanese government fails to slow the curve, there can be a possibility of the delay on the Olympics. The government and the Olympics committee have until March 25th to make a decision. Dr. Jin Kuramochi who runs a clinic outside of Tokyo says, “They’re not beating the virus, and they’re not ready for the Olympics”. So many doctors are saying that it is not safe to have the sports event because all the people are going to be there because everyone can be exposed.

If the pandemic and numbers slow down, then they don’t have to make a decision on delaying or even cancelling the Olympics. Players who are participating in the Summer Olympics which are 6,000 athletes are training for the Olympics that are being held in the summer. As the count down awaits for the Summer Olympics, Japan needs to make sure the numbers are low, so the Olympics can begin. The Japanese  government has five more months to try to get Covid numbers low so the Olympics can start. Some superstar athletes tested positive for covid like superstar Portuguese player Cristiano Ronaldo and Superstar US women’s player Alex Morgan. They want to make sure every single person is safe so they can play their best during the tournament.

We know Covid has ruined plans, sporting events,concerts and so much more. Having the 2021 olympics will be a gift because it’s been hard with everything that has happened during this couple of months. Having the 2021 Olympics will be fun. I always look forward to watching the games and rooting for my favorite United States men and women’s team. Of course there should be strict rules like everyone social distancing and players who are not playing on the field should wear a mask. So many people go to the Olympics and Japan has to make sure everyone is safe.

Japan should limit how many people come because of the dangers of someone having Covid. What we do know about the Olympics is every player and staff needs to take a Covid  test 72 hours before coming to Japan. There are also rules that players aren’t allowed outside of their hotels at night just in case someone near them has Covid. These strict rules that are in place are keeping everyone around safe from the virus. The Olympic committee wants to make sure that everyone has a good time but is also safe. Hopefully in July you will be rooting for your favorite team.