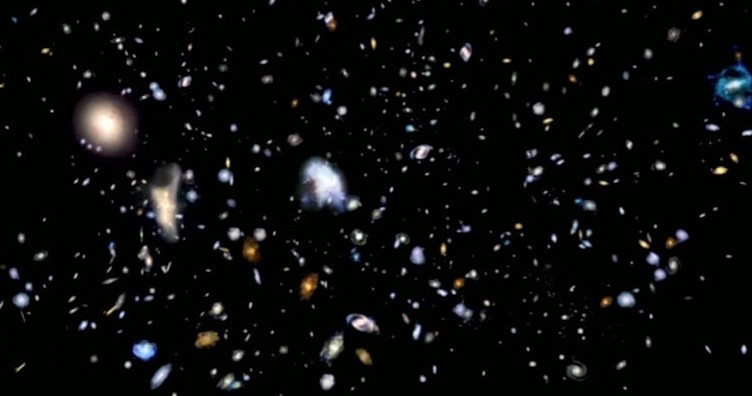 It was impossible for us to sleep. What were we to do when the public was on alert for aliens? The family told us that it would be in our best interests to stay in our hotel room, but was our safety in jeopardy?

Approximately a few minutes following the breaking news report, there was a knock at our hotel door. One of my fellow sisters had intended to approach the door, but in a matter of seconds, the hotel room door was knocked down by armed men and women with intricate machinery.

I woke up with a terrible headache. My body felt numb, and I could barely move. As I looked to my left and right, I noticed that my brothers and sisters were strapped down to these tables with

convoluted machinery that filled the room. While attempting to pull myself forward so that I could better address the situation, I realized that I, too, was strapped down to a table. It felt surreal, as though I were living a nightmare.

I called out to each of my brothers and sisters to little avail. They could not wake up, and I could not go help them. I always carry tools with me, but to my disappointment, all of my technological devices had been removed from my outfit. Now, I lay flat on a table, wearing a white cloth, with no understanding as to what could happen next.

For the next hour, I did my best to call out to each of my brothers and sisters. Every time I heard low mumbling sounds, silence would swallow up the room afterwards.

I was beginning to lose hope. At one point, I wanted to simply close my eyes, and give up. Except I could not do that to myself, my brothers and sisters, nor to my humankind.

Though I had attempted to call out to my brothers and sisters again, I soon heard the faint footsteps of walking.

Who else could be here? I thought to myself.

In less than one minute, there were some scientists coming into the room. I could not properly count all of them, as my vision was becoming blurry.

“Doctor, please confirm that operations on these aliens will begin tomorrow morning, exactly one hour after the sunrise.”

“Confirmed, Doctor.”
“Please also confirm that the order of the drugs to which will be tested upon these aliens are already secured and prepared for tomorrow’s operations.”

“Confirmed, Doctor.”
“Anything further to discuss, Doctor?”
“Not at the moment, but talks shall resume tomorrow, Doctor.”

I almost fainted after hearing this. Who were they to treat us as though we were suitable for all of their experiments? Science was one thing, and finding the people or animals to perform experiments on was another thing. How repulsive these scientists were!

Words could not explain how dearly I wanted to inform my brothers and sisters of this terrible news. This could not be the end of the journey.

Yet, there was little I could do at the moment, as I felt the blood in my body tightening, and all the while, I became drowsier and drowsier.