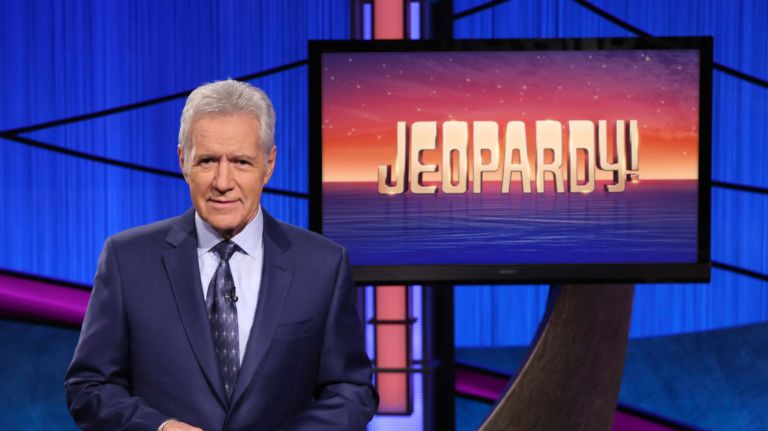 George Alexander Trebek (Alex Trebek) was our one and only “Jeopardy!” host. Sadly, he passed away on November 8, 2020. He died from stage 4 pancreatic cancer. He was diagnosed about a year ago with it, but he pushed through as long as he could.

Alex Trebek was born on July 22, 1940 in Canada. He started hosting Jeopardy in 1984 when he was about 44 years old. Ever since then he’s been known as our Jeopardy star! It has now been 37 years of hosting Jeopardy.He is a legacy in the game show world. He’s hosted many other game shows in the past, but Jeopardy was his home away from home.

The big question people want to know is what is going to happen? Will they find a new host or just stop the show completely. For all those Jeopardy fans out there, don’t worry. Although Alex Trebek was sick, it did not stop him from filming new episodes. The show will continue until the end of December. So enjoy these last few episodes of our “Jeopardy!” King!