The History Of the Haribo Gummy Bears 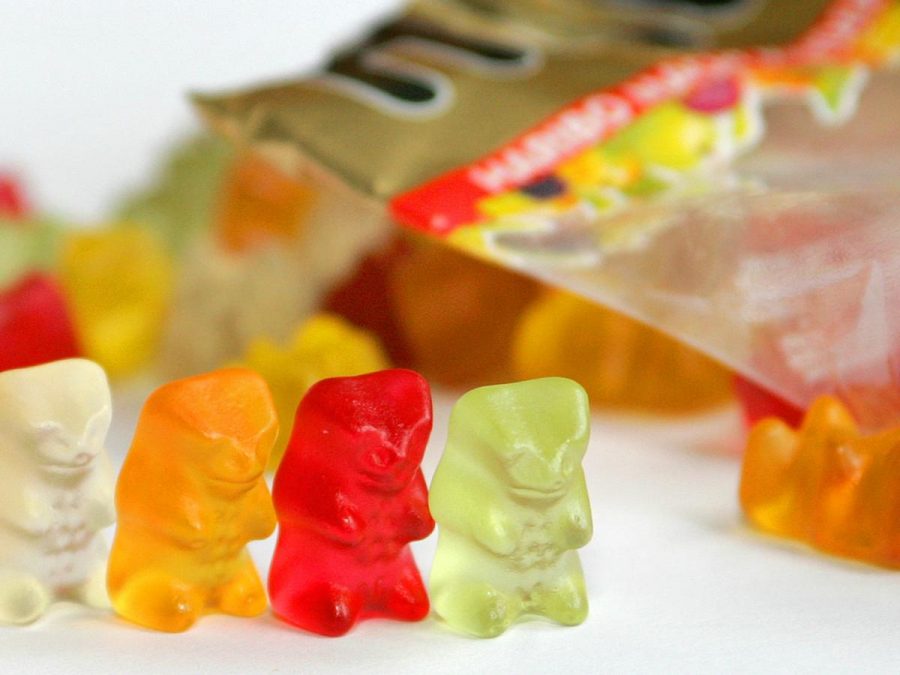 Have you ever wondered where the gummy bear originated, and how its popularity has grown? Or what old Ingredients gummy bears used to be made off? Well their history is a sweet ride.

101 years ago a German man named Hans Riegel was frustrated at his confectionery work, so he decided to start his own sweets company. He came up with a name that included the first letter of his first and last name and his hometown Bonn Germany. The company Haribo was soon created. These hard candies sold somewhat well on the streets, but not as well as Hans had hoped for.

A few years after the semi-successful launch of Haribo, Riegel decided it was time to switch up the candy. So he went into working and created a line of soft, gelatin-based, fruit-flavored treats in the shape of little “Dancing Bears.’’ Many people credit Hans for inventing the gummy bear, instead he just improved an old formula. “Gummy candies descend from Turkish delight and even Japanese rice candy,” says candy historian Beth Kimmerle, author of Candy: A Sweet History. Unlike the gummy bears, those treats were made of rice or cornstarch. Another interesting thing that Beth Kimmerle stated was that, if Hans had not created his business the only existing gummy bears would be wine gum. These originated from Great Britain in the year 1909, and they were surprisingly non alcoholic. There were also other gummy brands, but none of them had the same sweet taste and chewy textures like Hans did. To everyone’s surprise these “Dancing Bears’’ were a huge success, and were very popular amongst the children during the start of World War ll.

The Effects Of War

Just like many other companies, Haribo suffered during the war. They also lost Hans Rigel who passed away in the year 1945, leaving his sons Paul, and Hans Jr the company. Another big occurrence was that both of his sons were captured by Allied Forces. They were soon released and when they returned to the company there were only 30 workers. This did not discourage them; in 5 years Haribo would have 1,000 workers with Paul looking over the project and Hans Jr at the center of CEO. He focused on sales and marketeering. Hans Jr also came up with the slogan, “Kids and grown-ups love it, so it’s the happy world of Haribo.

Haribo’s popularity continued to sky rocket throughout the rest of the war. Unlike the gummy bears we know and love today, these gummy bears were taller and slimmer. They even appeared to look like actual critters you would see outside . Then in 1960 Hans and Paul began marketing the bears in the European Market!!! At this time Haribo started creating a smushier and kid friendly Gummibärchen(which translates to little gummy bear in German). After this, German teachers who worked in America started giving their students samples, as a type of foreign cuisine.

Gummy Bears have become a worldwide phenomenon, from rocking the big screen, to appearing on commercials, Haribo’s popularity continues to grow 101 years after they were first created. Thank you Haribo for making life a little sweeter.