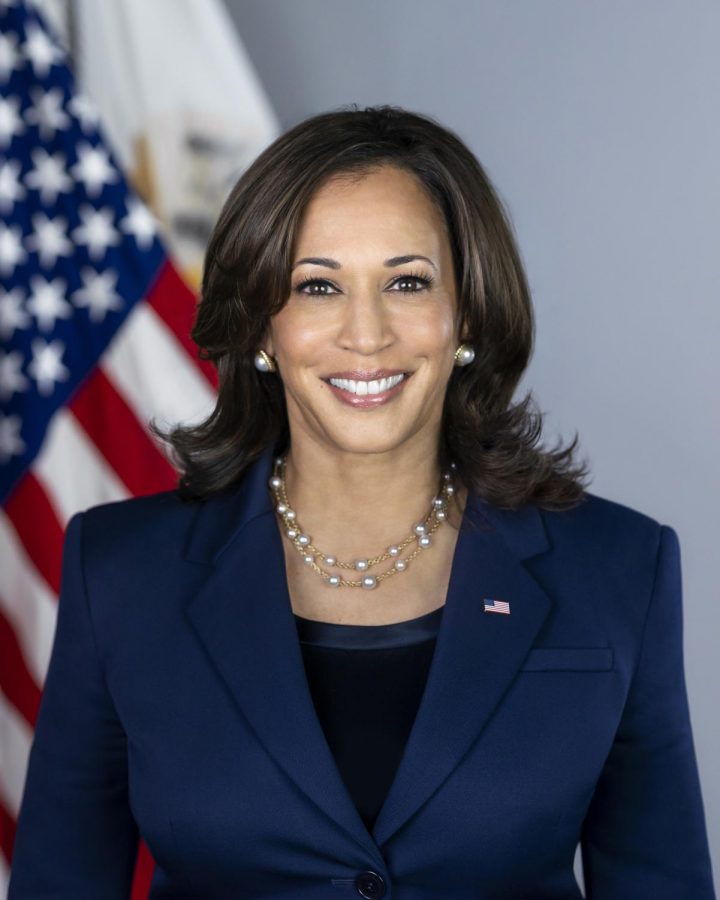 On November 7th,2020, the battle was over and Kamala Harris’ life would change forever. The junior senator from California found out that Joe Biden won and the wait was over. Not only did Kamala Harris find out that Joe Biden won the Presidential Election, but she also knew that she would become the first-African American,South Asian woman to be elected as Vice President of the United States. Kamala Harris tried to run for President in 2020 as Demeocratic Presidential nominee, but Joe Biden had too much of a strong lead which led Kamala to drop out of the race. Couple of months later, Joe Biden picked her to be his running mate. Even though Kamala failed to become the Presidential Nominee, she didn’t fail at becoming the Vice-Presidential nominee. Right now Kamala Harris is the most powerful woman in  the United States.

On the day that Kamala Harris found out that she would become the Vice President of the United, she gave a call to Joe Biden saying, “ We did it, We did Joe; you’re going to be the next president of the United States.” Which went viral seconds later because the whole world found out that Joe Biden and Kamala Harris would become President and Vice President in January of 2021. So many people flooded the streets around the country of the United States  to show their support of their victory.  Many world leaders congratulated  Joe Biden and Kamala Harris on the historic win. Kamala Harris and Joe Biden arrived in Delaware to give both of their victory speeches. During the speech Kamala says, “I may be the first woman in this office,but I won’t be the last.” While her speech touched young girls around the world, those powerful words inspired everyone.

Kamala Harris was not the only person who made history. Her Husband Doug Emhoff was actually the first second gentlemen of the United States. Doug Emhoff has always supported his wife. Even when they had to make difficult decisions, it was always for the greater good. Doug Emhoff has two kids from a previous marriage. Doug’s kids have a nickname for their step-mother “momala.” Kamala Harris treats her step-children as her own and they have an amazing relationship.

The Vice-President and her family live in Number One Observatory Circle located in Washington D.C. Well Kamala Harris and her husband had to wait three months until moving into the Vice-President residence due to “renovations.” At the time they were living at the Blair house and living outside of suitcases. This was frustrating for both Vice President Harris and Second Gentlemen Doug because they wanted to start adjusting to their new life in Washington D.C. But that didn’t stop Kamala Harris for working for the American people. Kamala put all of her strength in order to help the American people who were struggling.

Kamala Harris is one of the most inspirational people for young girls around the country. Kamala Harris provided that any gender can hold the second highest office in the United States. We are seeing more women becoming mayors,governors,senators, House of Representatives, elected to school boards. This is a time for every young girl to know that they can be whatever they want if they put their minds to it. Like Kamala Harris said, “I may be the first woman in this office,but I won’t be the last” and that shows that anything is possible. Kamala Harris never gave up and showed that everything and anything is possible.